The event was marked by a presentation from Councillor Fielding from Bassetlaw District Council. 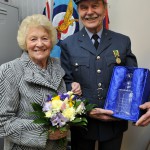 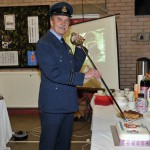 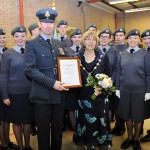 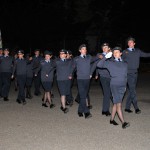 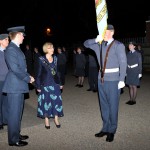 Saturday 25th October The Royal British Legion hosted a Centenary Festival of Remembrance.  Public were invited to an evening of Remembrance and entertainment. Harworth Brass Band played a selection of music including war-time Read more… 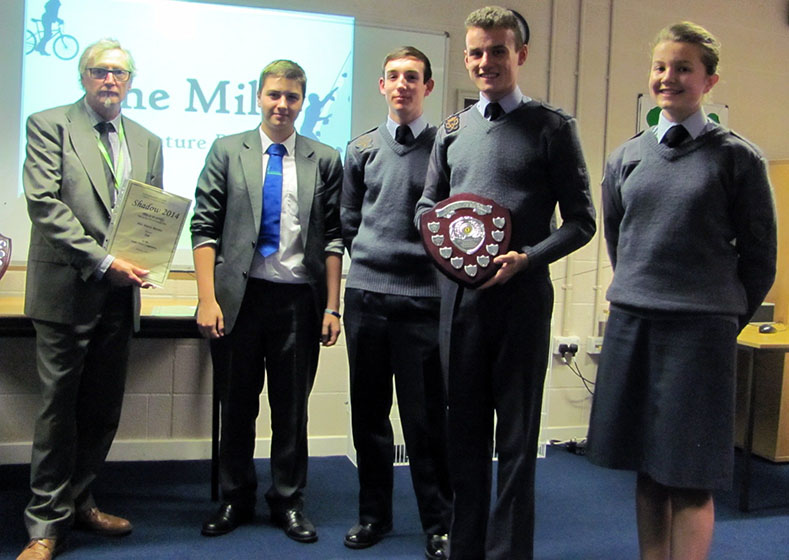 2 teams of cadets took part in the 2014 Shadow exercise on October 11th/12th this year. The event ran from 8 O’clock at night to the early hours of Sunday morning. The event consisted of Read more… 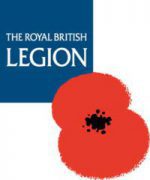 Cadets from 303 (Worksop) Squadron took part in raising funds for the Royal British Legion poppy appeal. Cadets took donations from the public along Bridge Street, all monies will be passed on to the RBL.